Lady V is a Grammy award-winning songwriter & singer, based in London and Los Angeles.  She first broke onto the scene with a Grammy and ASCAP Award for the Dirty Vegas hit “Days Go By,” featured in a national Mitsubishi TV commercial and hitting #1 on Billboard’s Dance chart for 16 non-consecutive weeks, earning its spot on Billboard’s Decade-End Chart. Since then, she has penned over twenty Singles with at least ten #1 dance chart hits.

Recently, Lady V has been collaborating with Eminem, Above & Beyond, Markus Schulz, Tiesto, Dr Dre, Silento, il volo, Icurus and Armin Van Buuren. Forthcoming releases include Above and Beyond (Trance no1 single-Counting Down the Days), Sunny feat Silento *Lightning in a bottle, Il Volo *En el Centro del Sol, Conjure One, Markus schulz and Shawn Hook *Million ways. As well as the UK and USA markets she also has numerous pending international releases in Germany, K pop and J pop market.

Lady V started studying piano at the age of 3 and later learned guitar.  At age 17, she joined frontline for the internationally renowned act, the New Seekers, touring with the band worldwide for 11 years.  She then was signed as a songwriter and artist to Chrysalis UK, penning her first hit “Who do You Love Now” for Ministry of Sound which became a hit single for Riva/Dannii Minogue.  Soon after, she wrote “Days Go By” on acoustic guitar with Steve Smith, which then became the international smash for Dirty Vegas.  She followed it up with a single for Enrique Iglesias/Kelis, and Lady V quickly became a highly solicited songwriter, joining forces with Evan Bogart and The Writing Camp to churn out a series of hits for pop/urban artists (Brandy, Demi Lovato, Selena Gomez, Keyshia Cole). Most recently signed to Fintage, Lady V has returned to her roots in dance music, often collaborating with Christian Burns (feat on Tiesto, Guetta) and Los (the Jackie Boyz) and Jeff Trott (Sheryl Crow). In addition to writing lyrics and melodies, Lady V also is a featured singer on singles and recordings for the likes of Armin Van Buuren, Eminem, Antillas, Fisherman & Hawkins, Solis & Sean Truby, Markus Schulz, Rusko and Conjure One.

some of the Story 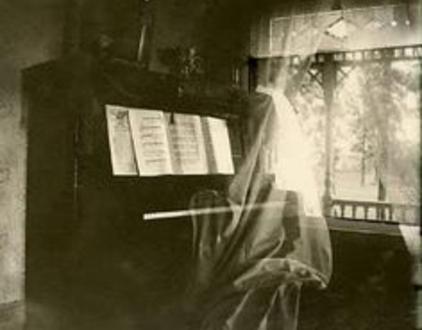