the princess and the  cowboy -

don't worry i'm still writing with all your favorite artists and DJ's :) 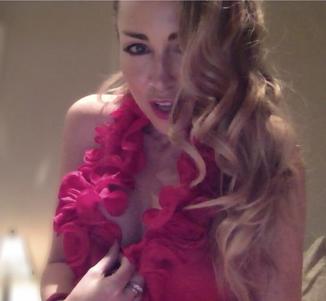 ady V is a Grammy award-winning songwriter & singer, based in London and Los Angeles.  She first broke onto the scene with a Grammy and ASCAP Award for the Dirty Vegas hit “Days Go By,” featured in a national Mitsubishi TV commercial and hitting #1 on Billboard’s Dance chart for 16 non-consecutive weeks, earning its spot on Billboard’s Decade-End Chart. Since then, she has penned over twenty Singles with at least ten #1 dance chart hits.